Five years ago, 196 countries agreed to reduce their carbon emissions to stave off Global Warming in the Paris Agreement. To assess how many countries actually took action to achieve this goal, the International Energy Agency surveyed the CO2 levels emitted by them. They found that China, India, and the US were responsible for 85% of the increase in emissions in 2018. After these three top countries came to Russia and Japan.

A few other experts believe that 6.8% of carbon emissions produced by India is not an accurate reflection of the situation. The numbers published by the International Energy Agency do not take into account the per capita of the nation. As per Climate Action Tracker, the agency that tracks the progress of all countries who signed the Paris Agreement, India is actually 2 degrees Celsius compatible.

CAT has a scale that ranged from the Role Model to Critically Insufficient. The 2°C compatible classification is a neutral or average benchmark on the scale. According to CAT, India’s per capita emission is just 1.84, while that of the US is 16.48. It means with a few more steps; the country can reach the 1.5°C compatible benchmark of the scale! 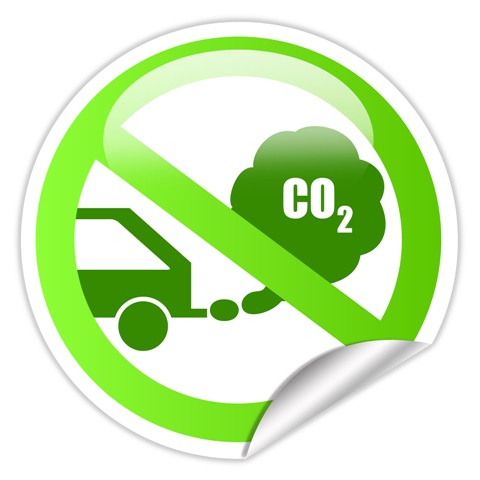 How Is India Trying To Reduce CO2 Emission?

India has set a goal to make 40% of its power renewable by the time 2030 comes around. For this, it is heavily investing in renewable energy. But the more imminent threat to CO2 emissions in the country is the Automobile Industry. With the number of vehicles on the road doubling every eight years, carbon emissions will get worse if more drastic steps are not taken. To that end, Indian leaders, especially in the automotive sector, are stepping up.

If all these steps do translate to real-life in the next ten years, they will:

Steps Taken By The Automobile Industry To Reduce CO2 Levels

A survey by Economic Times shows that 90% of car owners in India are ready to switch to an electric vehicle. Yet, the present penetration of EVs is just 1%, and of this, 95 % are two-wheelers. One reason for the low penetration is the lack of appropriate infrastructure hybrid, and electric vehicles require. Click Here – To check how automakers plan to avoid CO2.

Thankfully, the automotive industry has taken serious action to change this scenario. From batteries to mobility services providers, everyone is stepping up to make electric vehicles a prominent part of the road. Some steps under process are:

Finally, even the biggest car manufacturers in the country are investing in reducing emissions. Mahindra and Mahindra has pledged more than INR18 billion for the same. Divided over three years, the influx of capital is meant to increase electric four-wheeler production in the company. 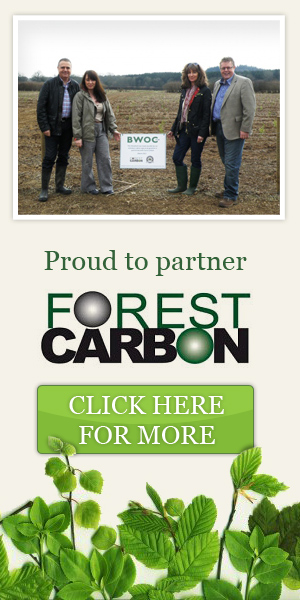 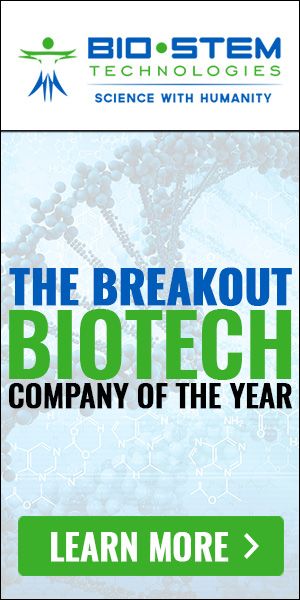